Grade(s) to which this was taught:
7

The Menorah is one of the most prominent symbols of Hanukkah. Students collaborated to design and build a Menorah based on Mathematical principles. Students then incorporated the “Keshet of Kavod” (Rainbow of Respect) into the design, emphasizing Jewish values. The built Menorah was then used in the Maccabia games and was showcased at the JCC.

Last Hanukkah I was teaching a unit of Geometry that deals with parallel and perpendicular lines, length unit conversion, balance and symmetry, proportion. We wanted to have a hands-on project for increasing the students’ understanding of the mathematical concepts by applying them to a real-life application. As they were learning in their Jewish studies about Hanukkah, the Maccabim and the Menorah, we have decided to collaboratively create a Menorah applying the geometrical principles we learned in class. The students completely designed the Menorah, including the shape and size, materials and form of construction. The students then built the Menorah painting each one of the 9 sockets in a different color, like a rainbow. This incorporated yet another aspect into the Menorah which is “Keshet of Kavod” (Rainbow of respect). The “Keshet of Kavod” incorporates Jewish values and is a theme in our school.

Each year we explore seven overarching values that promote respect and compassion in our school. The seven values are in sync with the rhythm of the school year and the cycle of the Jewish calendar. When put together, the values build our Keshet of Kavod/Rainbow of Respect. The rainbow is a perfect symbol for many reasons. In Jewish tradition, the rainbow is a symbol of God’s brit (covenant) with all of humanity after the flood in the book of Genesis. It is a symbol of keeping a promise to behave in an ethical way. Though each of the seven values is rooted in specific Jewish teachings, they are also broad enough to be applicable to many areas of school life both within the classroom and on the playground.

After building the Menorah, the students reflected on the build and gathered all the Mathematical facts and skills they used. 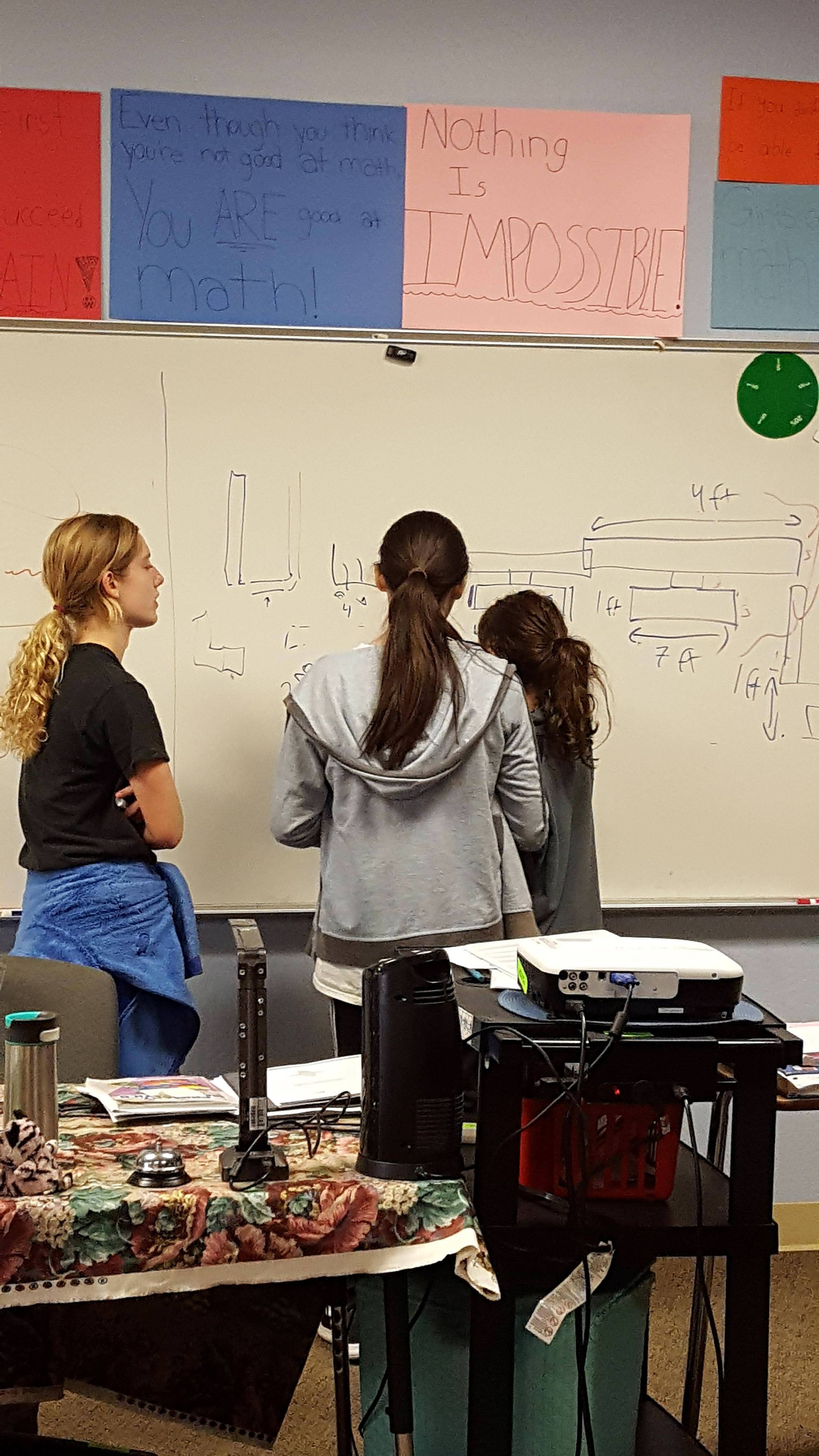 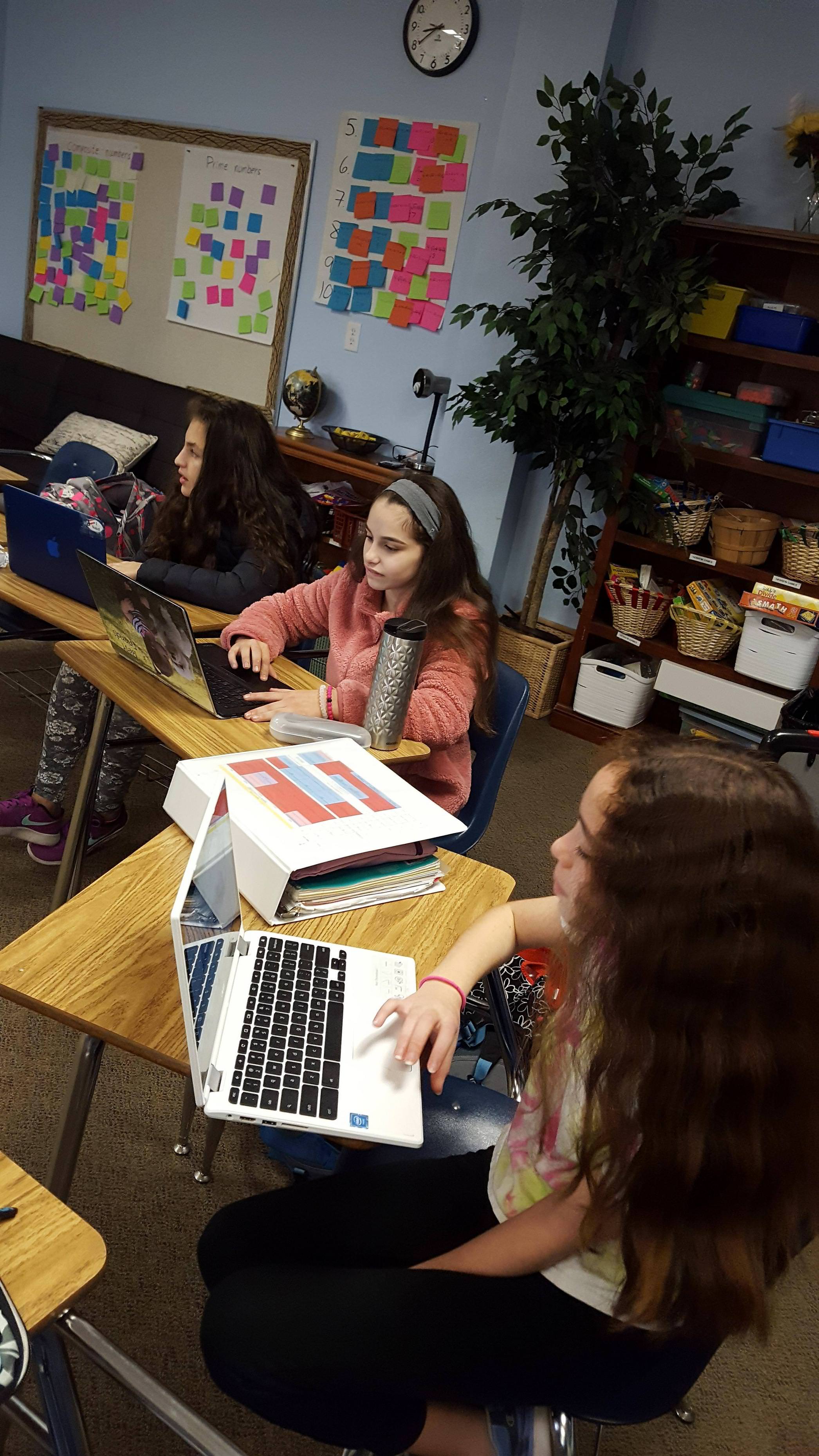 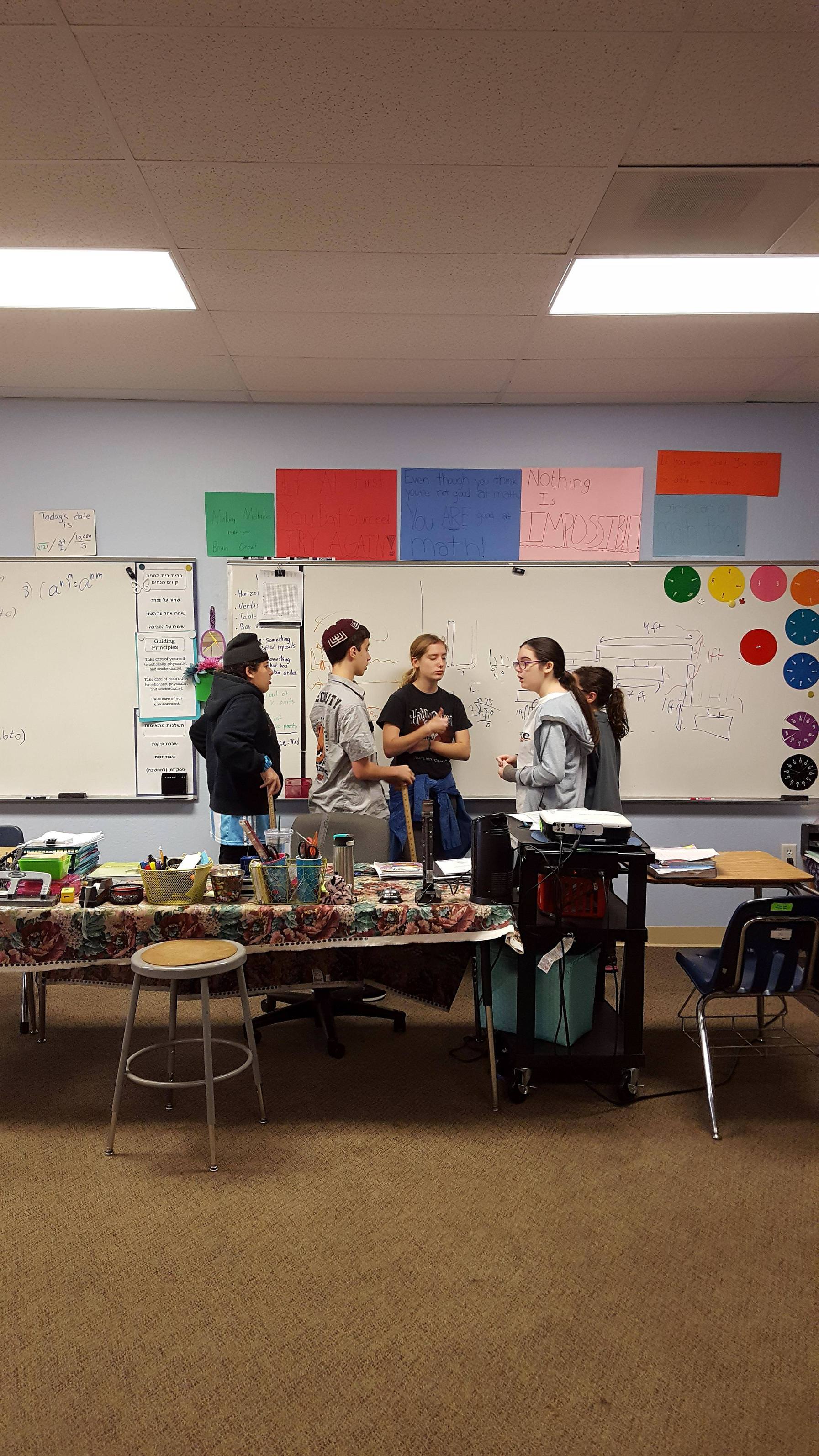 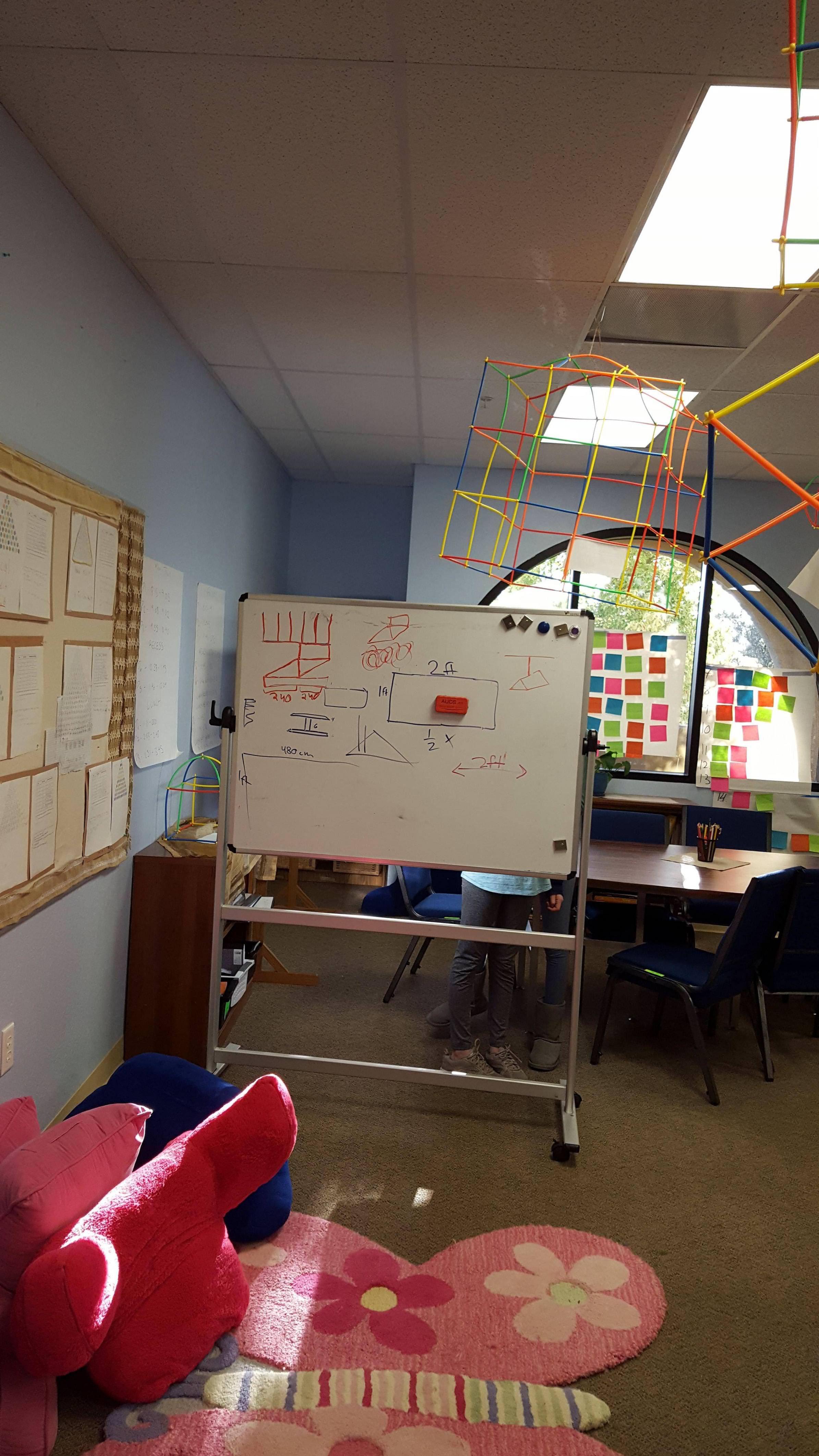 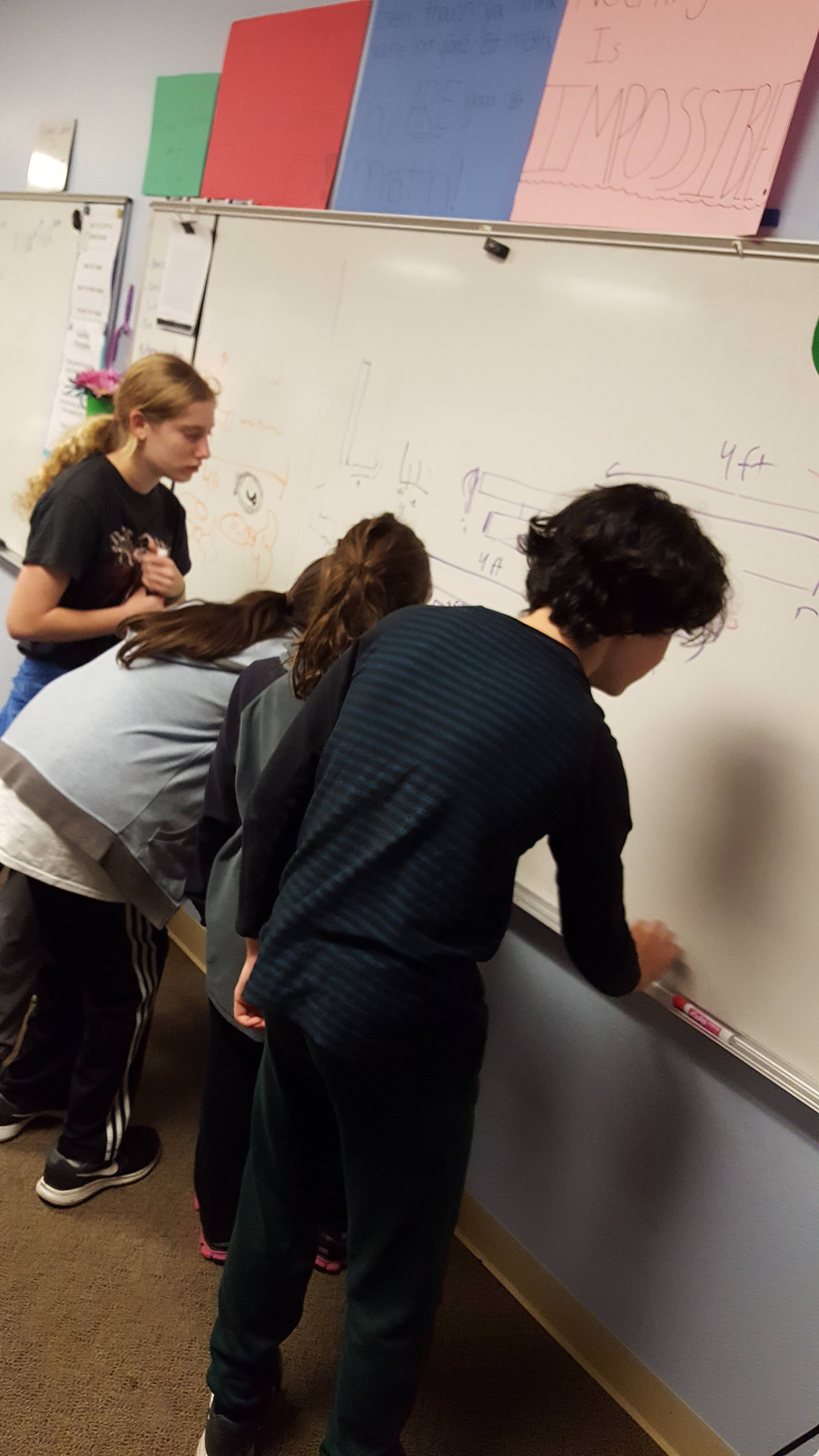 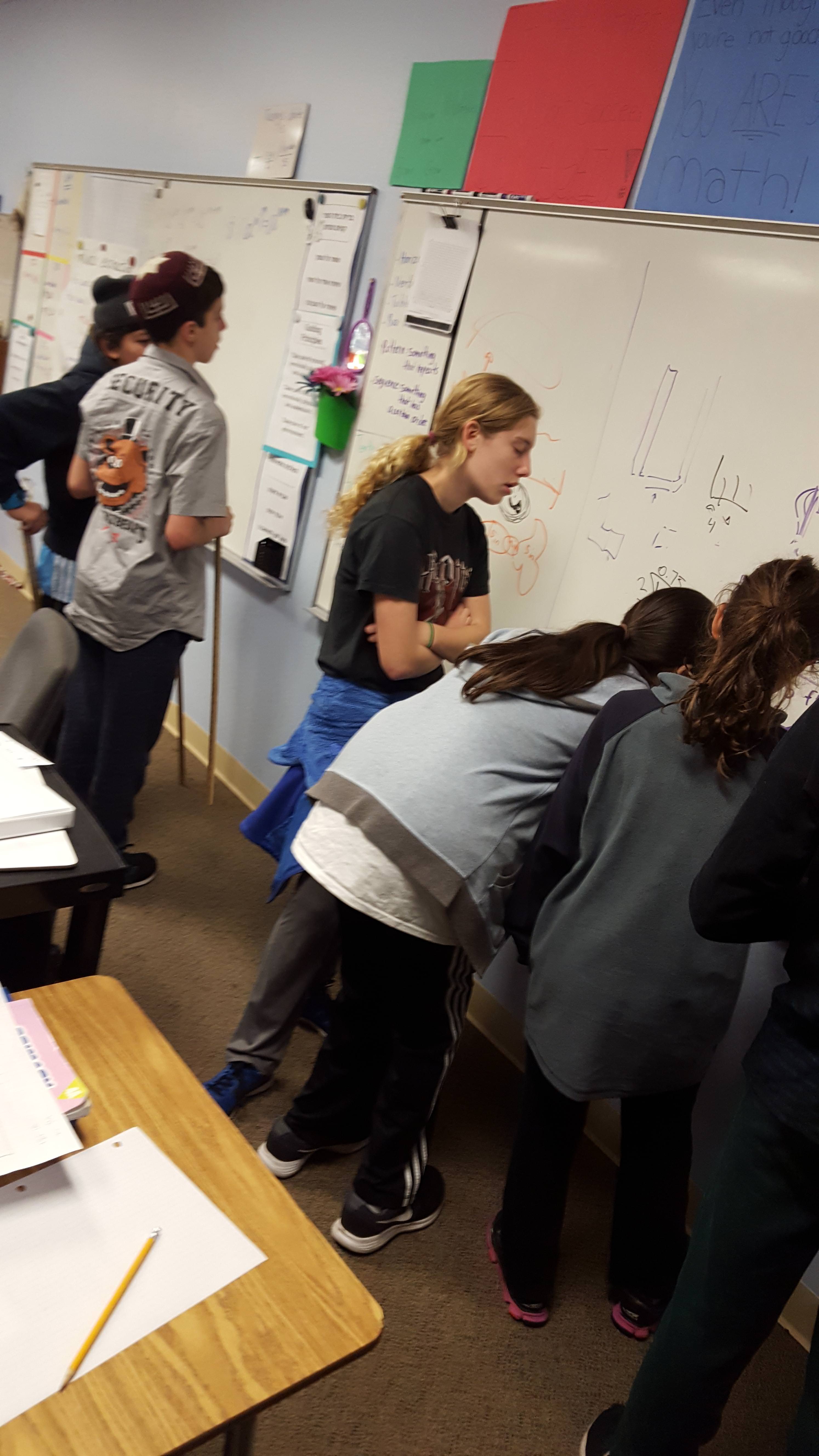